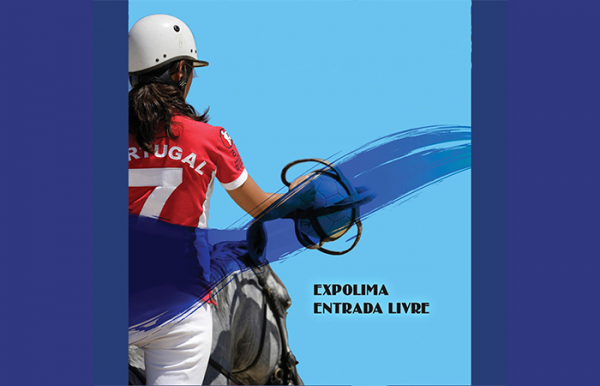 On 14, 15 and 16, the Iberian Tournament Summer Horseball of Ponte de Lima, with the participation of four teams, considered the best in Portugal and Spain, two national and two Spanish.
So is enhanced, increasingly, the focus on Ponte de Lima. - Destination International Equestrian, well-creased design with roots in the region and more and more fans.
Based on passes, attacks and defenses, game Horseball, are characterized by being very intense and emotional. In this tournament, the games are held in the main arena of Expolima, on Friday and on Saturday at 22h30.
It is recalled that at the same time takes place in Expolima, the IX Feira of snacks that includes the participation of many folkloric groups in the county. Coordination of the event is the Folklore Association and the Municipality of Ponte de Lima. The confection of snacks is the responsibility of each Folkloric Group, with the principle relive the best of local cuisine, rediscover the flavors and traditional snacks.

Share
Vale do Lima Equestrian Center uses cookies to improve your browsing experience and for statistical purposes. When browsing, you are consenting to its use. OK | Learn more